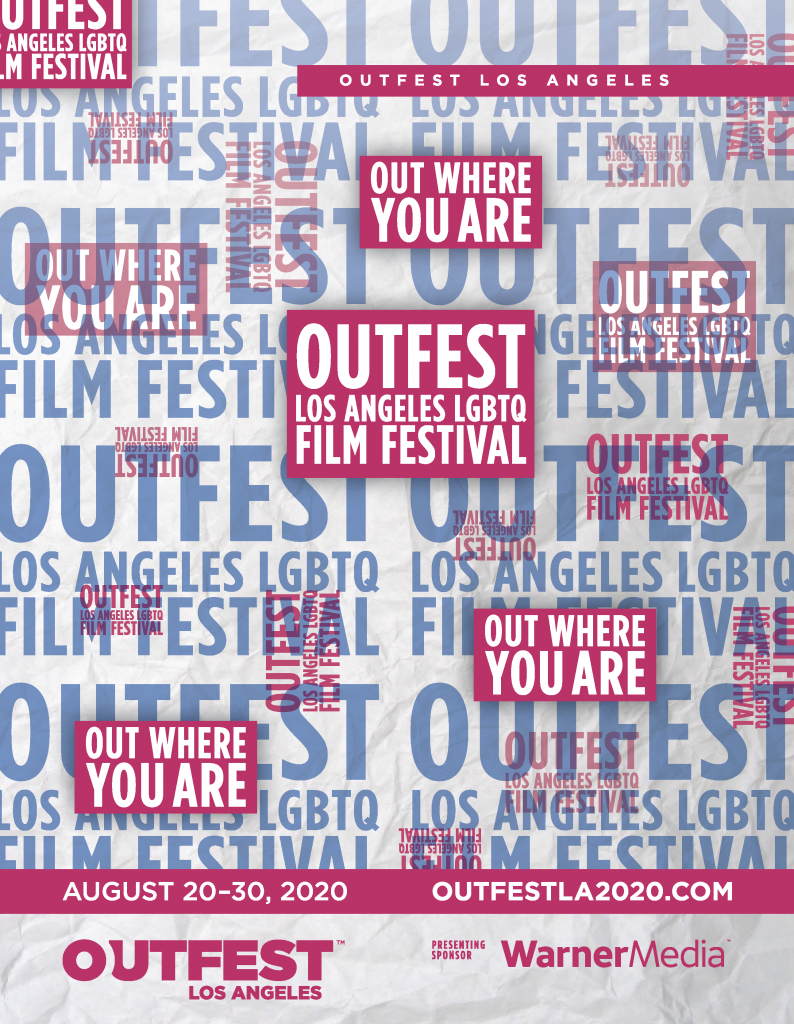 The Outfest Los Angeles LGBTQ Film Festival this year will run across eleven days of not-to-be missed world-class films, panels, and events. The festival will take advantage of the latest in streaming-digital, at-home and in-person (as allowed) event platforms accessible to a global audience for the first time in history. Each summer, Outfest Los Angeles screens more than 200 feature and short films to an audience of more than 50,000 people. Outfest Los Angeles is the largest and oldest film festival, of any kind, in Los Angeles and is considered the preeminent and most widely-recognized LGBTQ film festival in the world.

The Outfest Los Angeles LGBTQ Film Festival was born out of an era of advocacy, understanding that the only way we would ever see ourselves reflected three-dimensionally in entertainment was if we found a way for storytellers to find VISIBILITY.  As the channels, audiences, and the marginalization and acceptance of our community shifts, so shall we.