Have a story to tell but don’t know where to start? Come learn tools and techniques in this crash course on how to make high-quality short films using what you already have. Outfest Fusion QTBIPOC Film Festival’s 2020 One Minute Movie Contest winner, Lauren Neal will give you expert techniques and tricks for how to put your ideas in front of the camera. You will leave inspired and ready to create your own film! 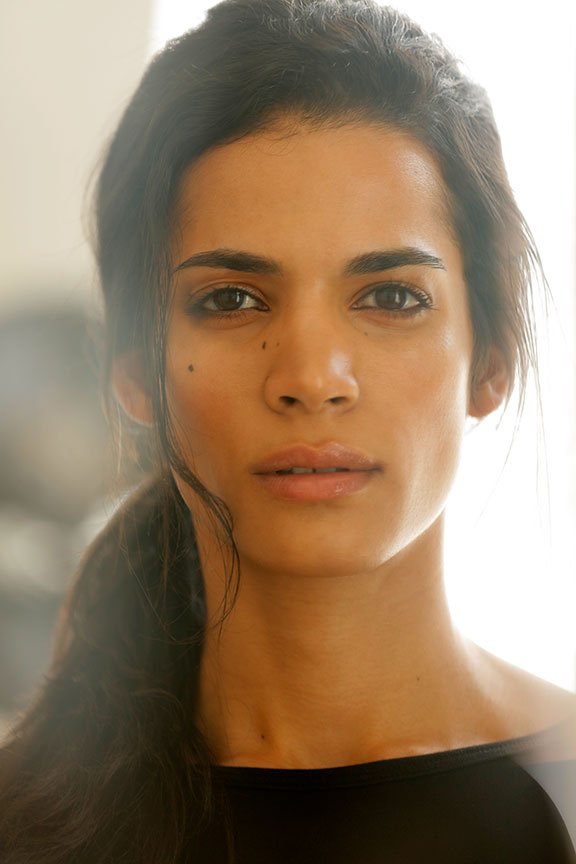 In 2020, Lauren won the Hyundai Emerging Directors Award presented through Outfest Fusion for her short film “Healing Me,” a foray into a mind at once propped up, propagated, and plagued by bipolar disorder. Hyundai enlisted Lauren to direct an LGBTQ-centric spec commercial that will be featured during the 2021 GLAAD Awards as well as at Outfest and Newfest.

Lauren’s acting credits include “The Lovely Rejects,” an indie for which she served as co-producer and was nominated for Best Lead Actress at IFF London; “Westworld”; several internationally-screened short films; and indie feature “The Sympathy Card,” coming soon to streaming.

In addition to developing several film and TV projects, Lauren is pursuing a master’s degree in data science from the University of Virginia (online), with her sights set on innovating ways to infuse filmmaking with statistical modeling and machine learning. She performs live and records rap music as her award-winning alter ego Licki Ucroj and is best known to some for her uncanny resemblance to Prince when dressed in drag.

Lauren lives in Los Angeles with her wife, Jill, and their four cats.