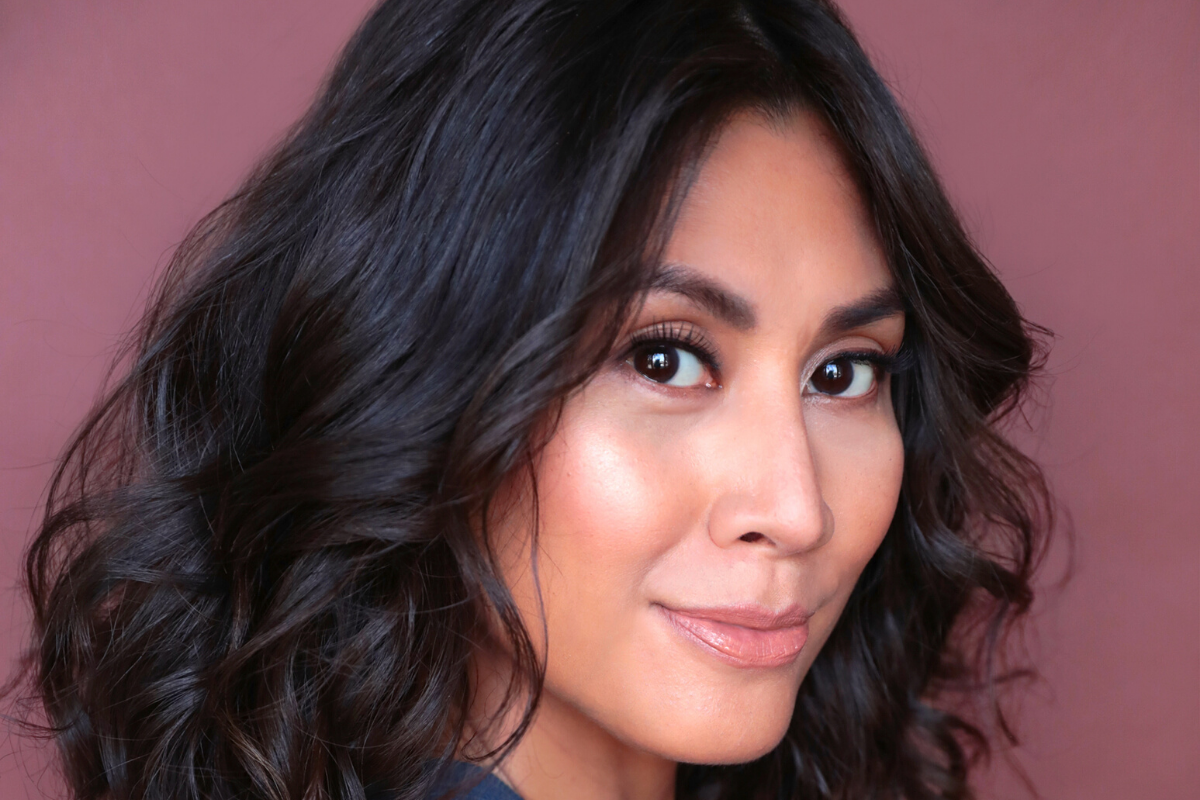 Calling all LGBTQIA, non-binary, and POC actors! Actress and filmmaker Rain Valdez will show you acting techniques to help you navigate Hollywood as a queer actor.  Talent of all levels are encouraged to attend.

Rain Valdez is an actress and filmmaker, and an out and proud transgender woman. Rain is also the founder of ActNOW, the first and only acting class in Los Angeles specifically prioritizing a safe space for LGBTQIA actors and teaches beyond the binary. Rain got her start playing “Coco” in season two of TV Land’s Lopez and doubling in Amazon’s Transparent as Miss Van Nuys on screen and a producer behind the scenes. Valdez’s rom-com short Ryans, which she stars in, screened in over 15 film festivals worldwide after premiering at Outfest Los Angeles, winning the Jury Award for Best North American Short at the NCGLFF. Rain has been named one of Outfest LA’s “Next Generation of Filmmakers” and has completed Ryan Murphy’s Half Initiative directing program. She recently stars in a Paul Feig-directed, half-hour comedy pilot for Freeform TV, guest stars in Amazon’s Sneaky Pete, and can also be seen in the new CBS All Access show Why Women Kill.

Her seven-part web series Razor Tongue, which she wrote and stars in, had its international premiere in Toronto at InsideOut Film Festival, its US premiere in San Francisco at the Frameline Film Festival of June 2019, and premiered in LA at the Outfest Los Angeles LGBTQ Film Festival. All seven episodes of Razor Tongue are now available for streaming and can be found here: https://www.noweverartists.com/razortongue.