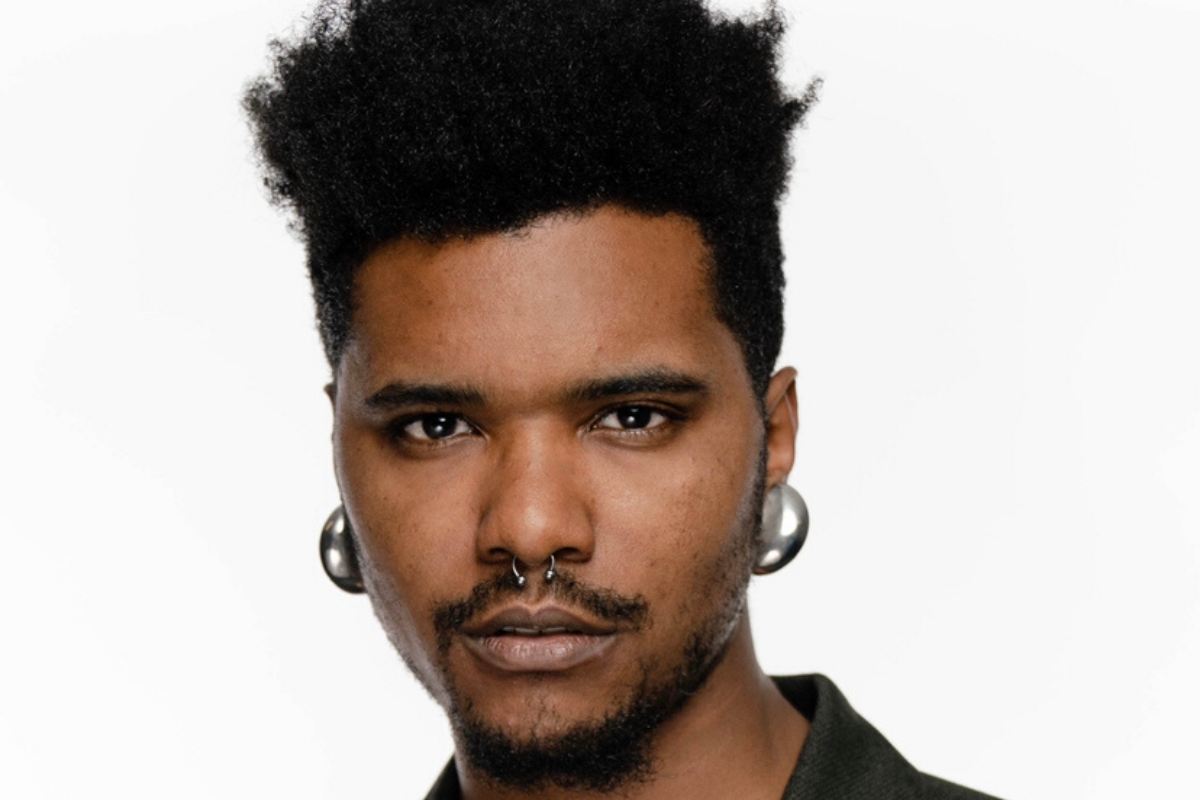 How to Shoot a Movie on Your Phone

Have a story to tell but don’t know where to start? Come learn the tools and techniques in this crash course on how to make high-quality short films using what you already have. Producer Chester Algernal Gordon will use their expertise to put your ideas in front of the camera. You will leave inspired and ready to create your own film!