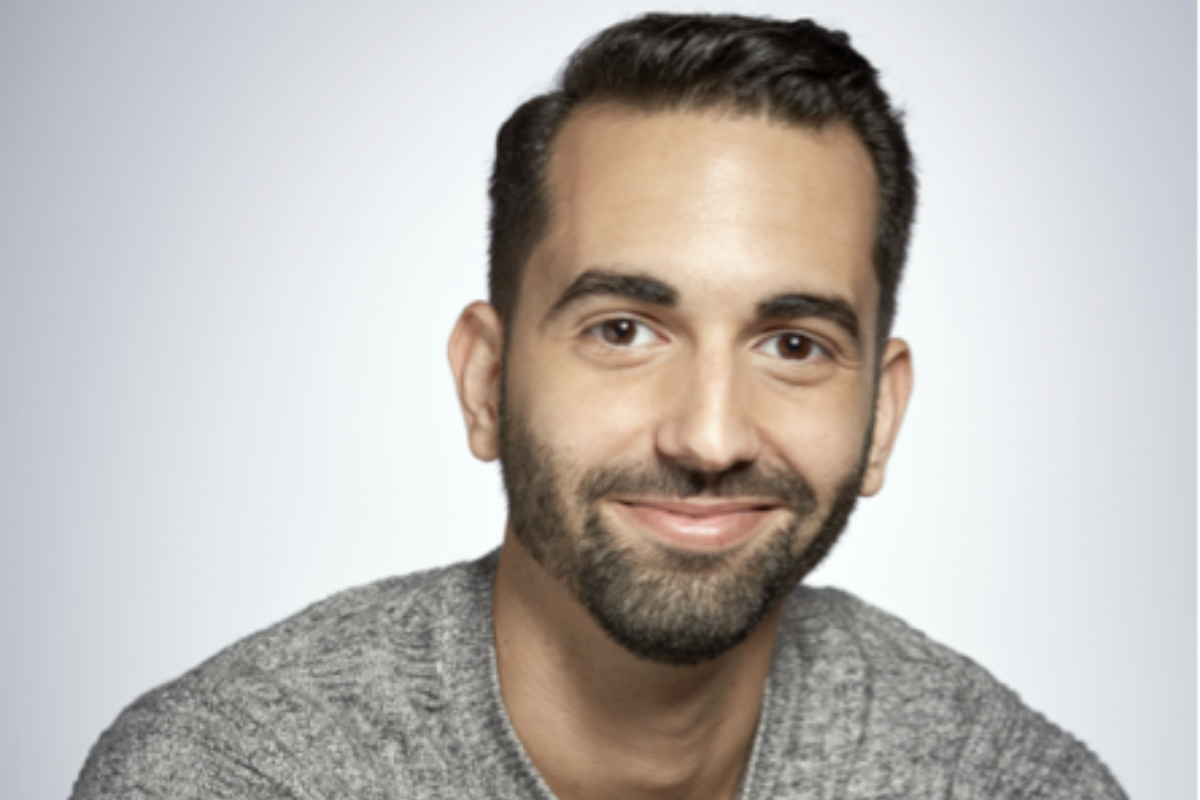 Crafting a Pitch that Sells

Discover the best way to present your project in order to hook a producer, actor, or executive. Having developed and sat through way too many pitches, queer Latinx producer and creative executive David Sigurani will work you through the elements of an undeniable story pitch. From your story’s world, theme, and tone to your beats and characters, stir up all the necessary ingredients to establish why you should be the one to make the next hit film or TV series! Participants in this workshop are encouraged to prepare a three minute pitch of their current project for potential feedback.

David Sigurani serves as the SVP of Global Content at Blackpills, an insurgent global entertainment company that produces, acquires and distributes premium content across multiple platforms. David oversees the development of original series and production and is committed to cultivating diverse auteurs and amplifying unconventional voices. Blackpills, which launched as a mobile-only app in Europe in 2017, is focused on producing edgy, diverse millennial-focused content available in over 40 territories around the world, and has now expanded to a studio business that produces series for streaming platforms such as Netflix, Orange France, and others.

Among David’s television projects as Executive Producer is Bonding, which won the Best Episodic Series award at Outfest 2018 and was acquired by Netflix as an original series airing its first season in 2019 becoming an international hit. While at Blackpills he has overseen over 40 series including Pillowtalk, starring Suits’ Patrick J. Adams, which debuted its second season at the Tribeca TV Festival and Dead Women Walking, an indie tour-de-force from Israeli writer/director Hagar Ben-Asher starring Dale Dickey, Dot-Marie Jones, and Lynn Collins to bows at Venice International Film Festival.

Prior to Blackpills, David was Vice President of Development at Turner’s Super Deluxe, Executive Producing cult hit Magic Funhouse and launching the long-form TV studio and slate. Previously, David was Director of Development at Televisa USA, where he oversaw such series as Lifetime’s Devious Maids and Chasing Life on ABC Family. He’s also held positions at Lionsgate (Mad Men, Orange is the New Black), Cutler Productions (Nashville, If I Stay), and Prospect Park (Wilfred, Royal Pains).

Originally hailing from Miami, David is proudly ethnically-ambiguous with an Italian last name and Cuban, Puerto Rican and Spanish roots. In addition to his producing career, David is also a proud board member of Outfest, the largest LGBTQIA+ film festival nonprofit and serves as a Crisis Counselor for at-risk youth at Trevor Project’s national suicide hotline.