From Idea to Script to Screen 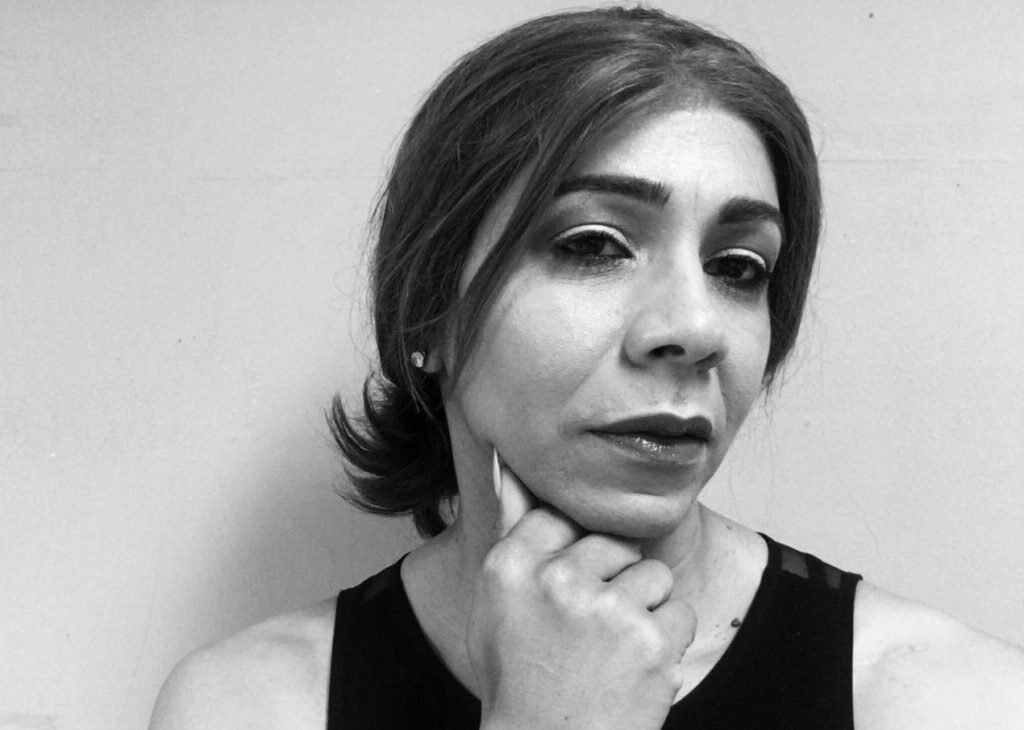 From Idea to Script to Screen

Do you have an idea, but don’t know where to start? Join Kase Pena as she shows us how to take our personal narratives and turn them into stories for the screen. This workshop is participative so bring your ideas and creativity with you.

Award-winning filmmaker Kase Pena was born and bred in New York City. She is a Latinx Transgender woman who loves working across all platforms. In addition to shadowing Jill Soloway on the set of TRANSPARENT FINALE, Kase has participated in the Ryan Murphy TV Director Mentoring Program, the Latino Lens Directing Program, Film Independent’s Project Involve and the Outfest Screenwriting Lab. Most recently, Kase completed her short film FULL BEAT and was named Sony Pictures 2019 Diversity Fellow.