Because the components of many notable LGBTQ titles are degraded, altered or missing, the Legacy Project is working to raise funds to restore these films to their initial release forms. 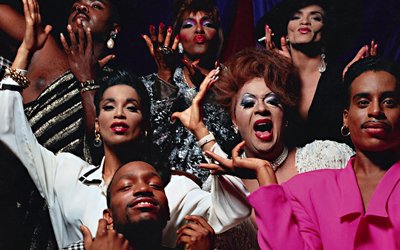 Outfest and the UCLA Film & Television Archive partnered in 2005 to create the Outfest UCLA Legacy Project, the only program in the world exclusively dedicated to preserving lesbian, gay, bisexual and transgender moving images at risk of becoming lost due to deterioration and neglect. Over the last decade we have established the largest publicly accessible collection of LGBTQ moving images anywhere in the world; more than 41,000 items and growing. 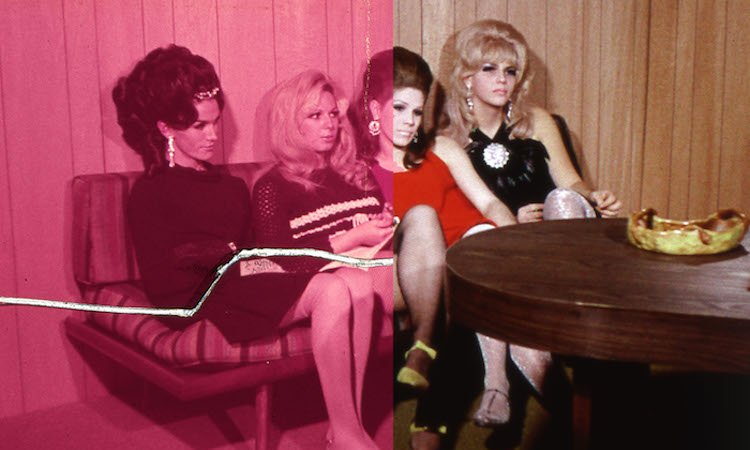 Queens at Heart (1967) before and after restoration. 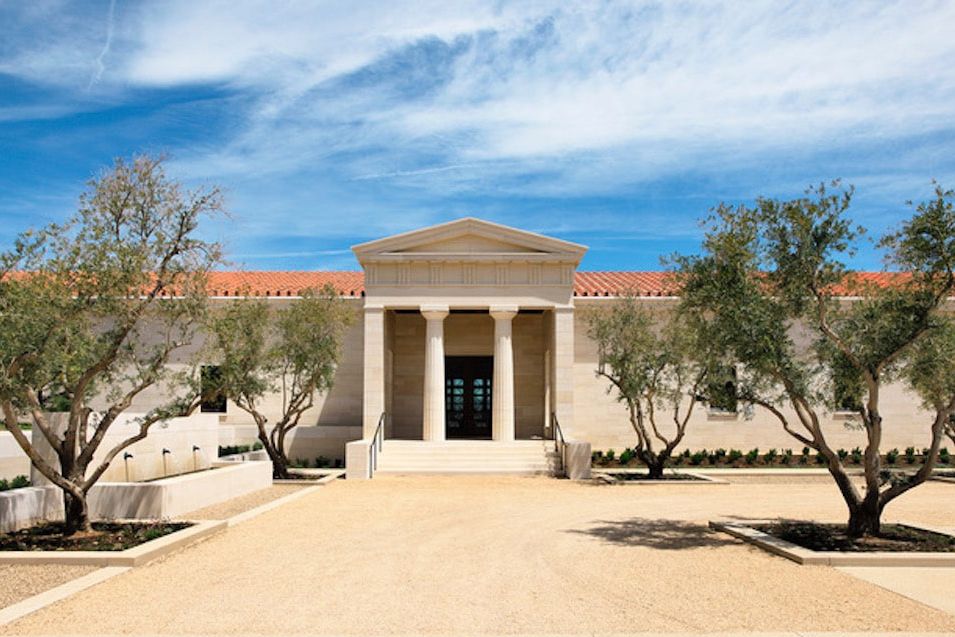 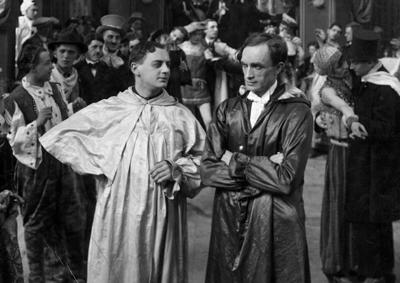 Different From the Others (1919), restored as part of the Outfest UCLA Legacy Project.

Outfest and the UCLA Film & Television Archive works together to select preservation projects and raise the necessary funds. The Archive then completes the restoration work and houses the collection in its state of the art facilities. We have completed 26 film preservations and restorations and are continuing to raise funds to restore damaged material, ensuring future generations have access to our LGBTQ film heritage.

The preservation and collection of LGBTQ moving images have historically posed unique challenges. Prior to the establishment of the Legacy Project, there was no system in place to save and restore independent and orphaned LGBTQ films that lack studio support or other financial means to care for and provide access to them. Through our preservation activities, the Outfest UCLA Legacy Project works to preserve and provide access to LGBTQ films at risk of being lost due to deterioration and neglect.

Produced several years before the historic Stonewall uprising for LGBT rights in 1969, director Nikolai Ursin’s gently-activist short Behind Every Good Man (c. 1967) provides an illuminating glimpse into the life of an African-American trans woman. In strong contrast to the stereotypically negative and hostile depictions of transgender persons as seen through the lens of Hollywood at the time, the subject of Ursin’s independent film is rendered as stable, hopeful and well-adjusted. The resulting intimate portrait serves as a rare cultural artifact of transgender life and African-American life in the U.S. at the mid-century.

Short documentary footage of Harvey Milk (1930-1979), California’s first openly gay elected official, at the 8th annual Gay Pride Parade in Los Angeles on July 2, 1978, several months before his assassination. Milk gives a speech at De Longpre Park, railing against Anita Bryant and religious leaders who use religion to support discrimination, as well as the Briggs Initiative. Milk further states that if homosexuals are barred from being teachers (the goal of the Initiative), they will soon be barred from any profession requiring a license or degree. Milk admonishes the crowd to come out to everyone they know.

Silent footage documenting the historic NAMES Project AIDS Memorial Quilt and gay rights activism in Washington, D.C. and at UCLA in Westwood Village, Los Angeles in 1988. The AIDS Memorial Quilt is a handmade monument dedicated to the lives lost to the AIDS epidemic, created by the victims’ friends, lovers and relatives.

With over 41,000 holdings in the collection, the Outfest UCLA Legacy Project has established itself as the leading archive for LGBTQ moving image media preservation. The first of its kind and landmark in its scope, the Legacy Project contains a diverse range of LGBTQ media, from rare titles (the Gay Girls Riding Club’s Spy on the Fly, The Roman Spring of Mrs. Stone and Always on Sunday) to more well-known films (Jamie Babbit’s But I’m A Cheerleader) and influential independent works (Sankofa Film and Video’s The Passion of Remembrance). Material available in the Legacy Project includes submitted and accepted festival entries, features and shorts, activist and experimental works, television programs, public service announcements, commercials, music videos and electronic press kits that provide a unique perspective on issues concerning gay, lesbian, bisexual, transgender, intersex and gender-variant identities and experiences.